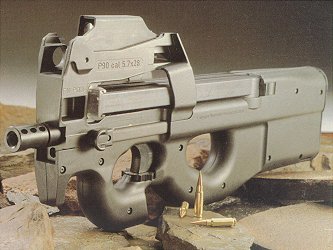 Which Firearm are you?

which member of rammstein are you?
christoph

What halloween costume are you?
Hippy

The Origins of Man and the Universe
Naturalistic Evolutionist

What horror icon are you?
YOU ARE BRAM STOKERS DRACULA! You did it for love, ok ok you may kill maim and destroy but you're seductive and sexy and if you weren't so undead you'd make one hell of a life partner...Just avoid those damn annoying humans out to get you and don't forget to keep plenty of sunblock around just in case

Selecting the Right Programming Language for You
C

Which member of the Beatles are you like?
Paul McCartney (por lo visto a algunos friki-foreros no les va a gustar esta opción)

What Famous Scientist Are You?
Tycho Brahe

What famous physicist are you like?
Sir Issac Newton

Which "Friend" are you??
Chandler

Who is your inner heavy/black or death metal rock star?
Chris Barnes (Cannibal Corpse/Six Feet Under)

Which Led Zeppelin member are you most like?
Jimmy Page - Dark & mysterious, at times, you're mainly misunderstood. People can sometimes overlook the side of you that isn't as prevalent, but is just as important to solidifying who you are. Yeah, you may have some out of the ordinary hobbies, but it doesn't make you a weirdo. You're talented & love to be in control. You intimidate the opposite sex, but never have trouble finding company with some of them. Deep down you're just a nice guy like anybody else. Rock on!

Mexican Revolutionary Peasant Army Selector
Alvaro Obregon - Sonoran constitutionalist. Though a supporter of the duplicitious, bourgeouis Carranza, Gen. Obregon is a populist who argues for liberalism and land reform. By 1920, Obregon has emerged as the "winner" of the revolution, becoming the father of modern Mexico.

Which WW2 Dictator Are You?
Ferenc Szalasi of Hungary
Adolf Hitler of Germany 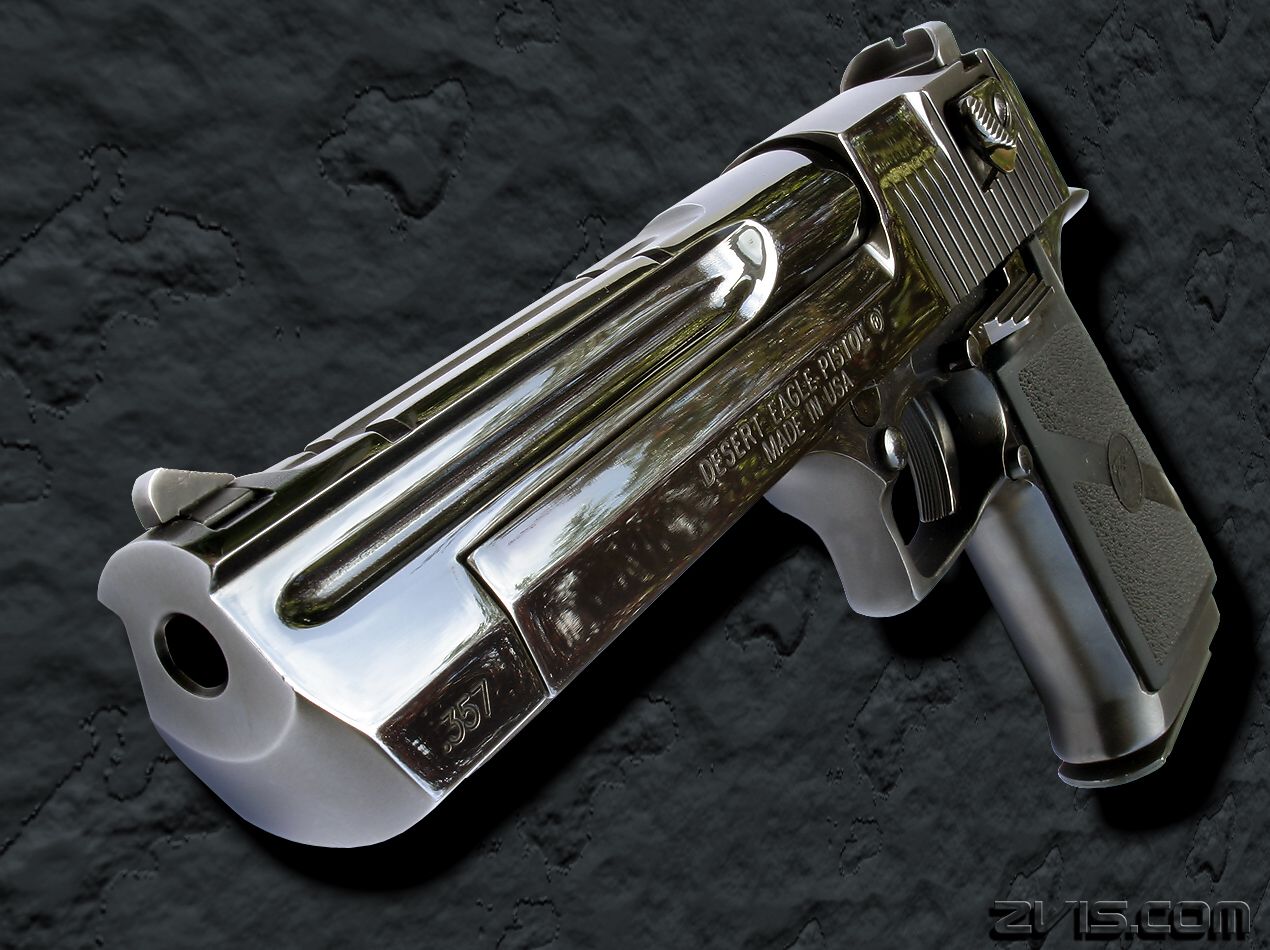