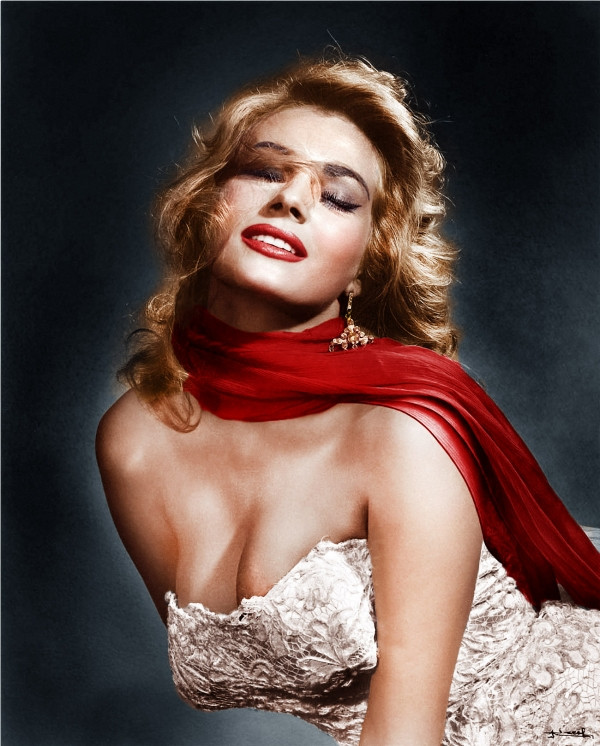 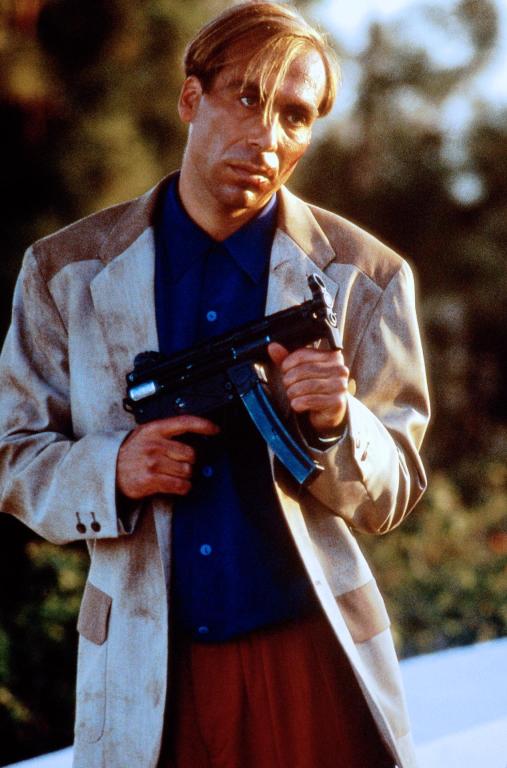 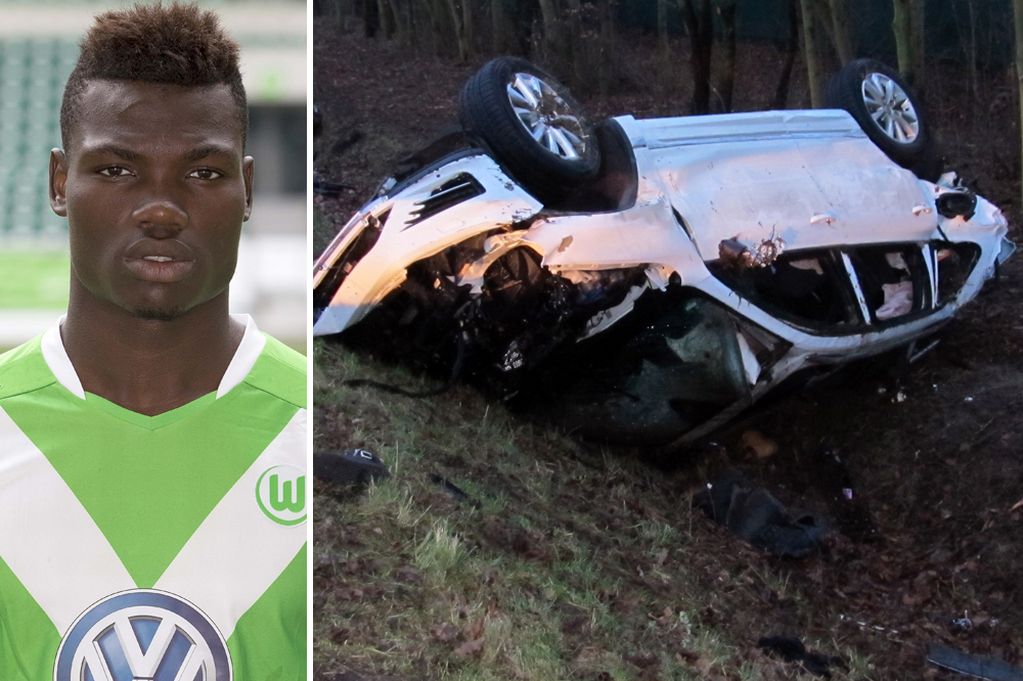 "Gracioso" a base de fórceps

According to the report, an inside source claims that guests inside of his Arizona home called 911 early Thursday morning. The phone call was made due to Muhammad Ali’s excessive sleeping as well as his lack of response.

“He wasn’t responding. He went to bed Tuesday night, but didn’t wake up in the afternoon or evening the next day. He was sleeping for 24 hours.”

​
An insider close to Muhammad Ali’s family reported that the former heavyweight champion had been asleep for more than a full day by the time they alerted emergency services.
Haz clic para expandir...

"Gracioso" a base de fórceps